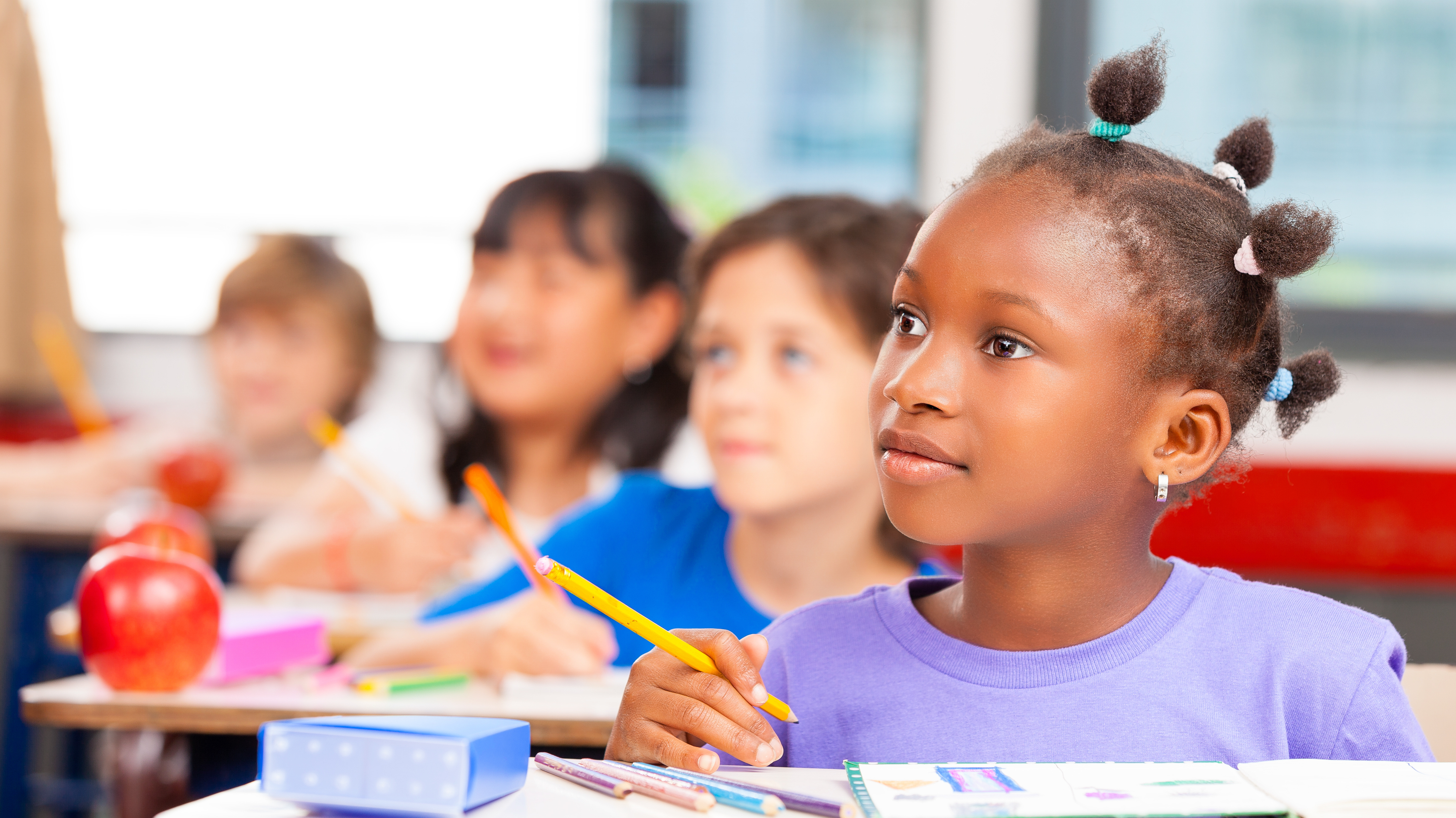 After weeks of pressure, California Governor Gavin Newsom has made the first concession in his battle against parents who are fighting for their children’s right to education, allowing for counties to make the decision on a limited return to school for students with specials needs. While it’s a step in the right direction, it doesn’t do nearly enough – still leaving behind millions of kids who aren’t getting the education they need from distance-learning.

On July 17, 2020 Governor Newsom announced that in more than 30 counties across California, school facilities will remain closed to start the fall semester—leaving roughly 80% of the state’s student population without access to a basic education.

Kids have the right to an education. Make that right a reality for millions of children by supporting our case, Brach v. Newsom, today.

“It’s clear Governor Newsom is recognizing the regressive nature of his mandate, which disproportionately impacts children with special needs,” said Harmeet Dhillon, founder and CEO of the Center For American Liberty and one of the attorneys representing the plaintiffs in the Brach vs Newsom case. “The Governor should also realize his actions likewise hurt low-income and rural communities, single-parent-households, and many other children who he has noticeably omitted from his change of policy. All kids have a constitutional right to a basic education. Anything short of guaranteeing all kids that right is unacceptable.”

Even with this announcement, which provides little guidance for parents hoping to find relief, some counties in California are still refusing to let children with special needs return to school. Christine Ruiz is mother to two sons in public school who have been diagnosed with autism and a resident of Los Angeles County, which has a population of more than 10 million. She says, as of now, her county is planning to continue barring special needs kids in her rural community from returning to the classroom.

“I am glad that the other counties may be able to reopen their schools for certain kids,” said Ruiz. “But when I spoke to my children’s school district’s Director of Special Education, LA County still had not been given the green light. Our fight isn’t over until parents in LA County are dropping off our children at their schools.”

In July, parents from across California, in coordination with Dhillon Law Group and Eimer Stahl, joined together to file a lawsuit against Governor Newsom challenging the order barring in-classroom learning across the entire state of California, which impacts more than 1,000 school districts representing more than 10,500 schools and 6,000,000 students.

By Monday, under normal circumstances, nearly every school in the country would have already opened their doors to students. In most cases, that decision has been left up to local communities to decide how best to mitigate any risks associated with COVID. That’s not the case in California where parents are continuing to use their voices to share their stories and battle for their children’s future.

“California is a geographically and economically diverse state, and a one-size fits all approach to schools reopening is not effective or equitable,” said Jesse Petrilla, a plaintiff in Brach vs Newsom. “The real solution is for the Governor to put some trust in Californians and allow local communities to decide what is best for themselves.”