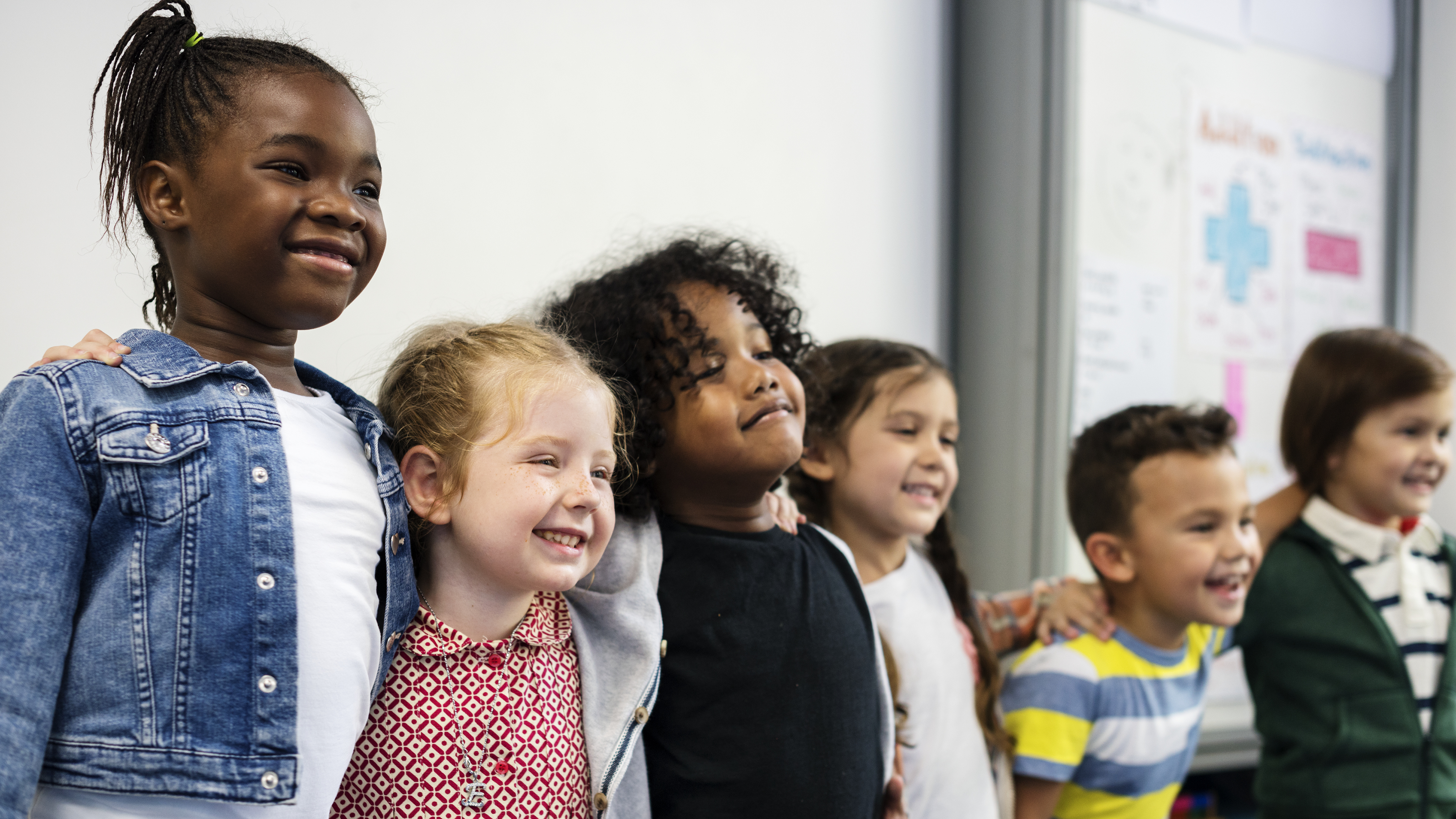 On July 17, 2020 Governor Newsom announced that in more than 30 counties across California, school facilities will remain closed to start the fall semester—leaving roughly 80% of the state’s student population without access to a basic education.

Kids have the right to an education. Make that right a reality for millions of children by supporting our case, Brach v. Newsom, today.

“Judge Wilson’s decision is proof that the parents who are fighting to get their kids back into the classroom are gaining momentum,” said attorney Harmeet K. Dhillon, CEO of the Center for American Liberty, which is representing the plaintiffs in the case. “Parents should be commended for taking a stand against the California government’s unconstitutional mandate and heartened that the court is going to rule on the merits very soon.”

Last week, the Attorney General of the State of California argued that California children have no right to an education in a formal response to the lawsuit, stating “there is no “fundamental right” to a basic minimum education that is protected by the Due Process Clause”. In their response the state failed to address a single expert declaration, in most cases ignoring scientific data and making no attempt to respond to the irreputable harm students will endure at the hands of the government’s action.

“California leadership has failed us. Is it truly not possible to come up with a more creative, nuanced plan to help address and mitigate risk for all those involved? Every approach should be specific to the community in question,” said Plaintiff Erica Stephton, “As a parent, I am being asked to sacrifice my child’s future, not just in education, but also sacrifice her opportunity to be properly exposed to all the things that foster her mental, social, psychological and physical development, and well-being.”

The mandate barring kids from returning to schools for in-classroom learning issued by Governor Newsom extends across the entire state of California impacting more than 1,000 school districts representing more than 10,500 schools and 6,000,000 students.

The first public hearing for Brach v. Newsom is now scheduled for August 31. Hanging in the balance is the ability of millions of California children to obtain a legitimate education at all this fall.

Parents throughout the state reported that in the spring, distance learning provided poor to nonexistent education for most, and particularly failed minority, disabled, and economically challenged children, exposing many of them to risk of physical and mental harm far beyond the risks they face from COVID.

Some school districts are even using the schools as paid daycares and “distance learning centers” — i.e., kids in school, without the teachers or the actual education. California’s families deserve better, and they are entitled to more under the law.