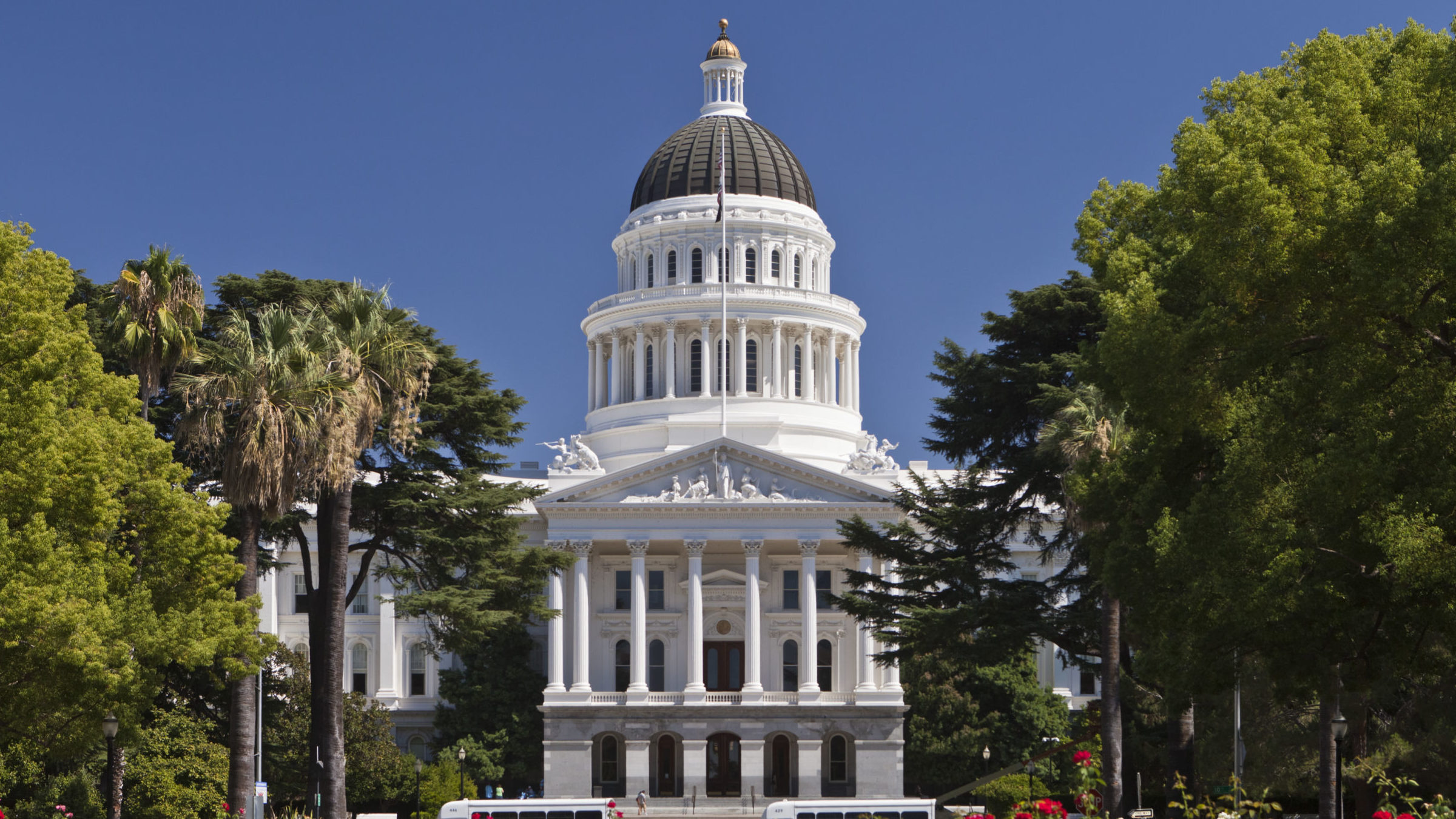 June 11, 2020—Last night, the United States Department of Justice filed an Amicus Brief in support of the Center for American Liberty’s lawsuit Givens v. Newsom regarding the right to protest during the Covid-19 shelter-in-place orders.

On April 27, 2020, in coordination with the Law Office of D. Gill Sperlein and the Dhillon Law Group, on behalf of clients Ron Givens and Christine “Chris” Bish, the Center for American Liberty sued California Governor Gavin Newsom, California Attorney General Xavier Becerra, and two other state officials for depriving plaintiffs of their First and Fourteenth Amendment rights.

But last night, the Department of Justice filed an Amicus Brief in support of Mr. Givens and Ms. Bish concluding that the federal district court erred in denying their claim. The DOJ’s brief states—

“I’m thrilled to see the Department of Justice take up the righteous cause of holding Governor Newsom accountable for his arbitrary, repressive, and unconstitutional edicts during the Covid-19 shelter-in-place order that denied certain Californians their right to peacefully and safely assemble and petition their government,” said Harmeet K. Dhillon(@pnjaban), CEO of the Center for American Liberty. “While it was inspiring to see tens of thousands of people peacefully march in support of civil rights in the last two weeks with the blessing and even encouragement of Governor Newsom, the same rights should have been afforded to those who wanted to protest his policies at our state’s capitol. The government’s viewpoint discrimination should never be tolerated by the courts.”