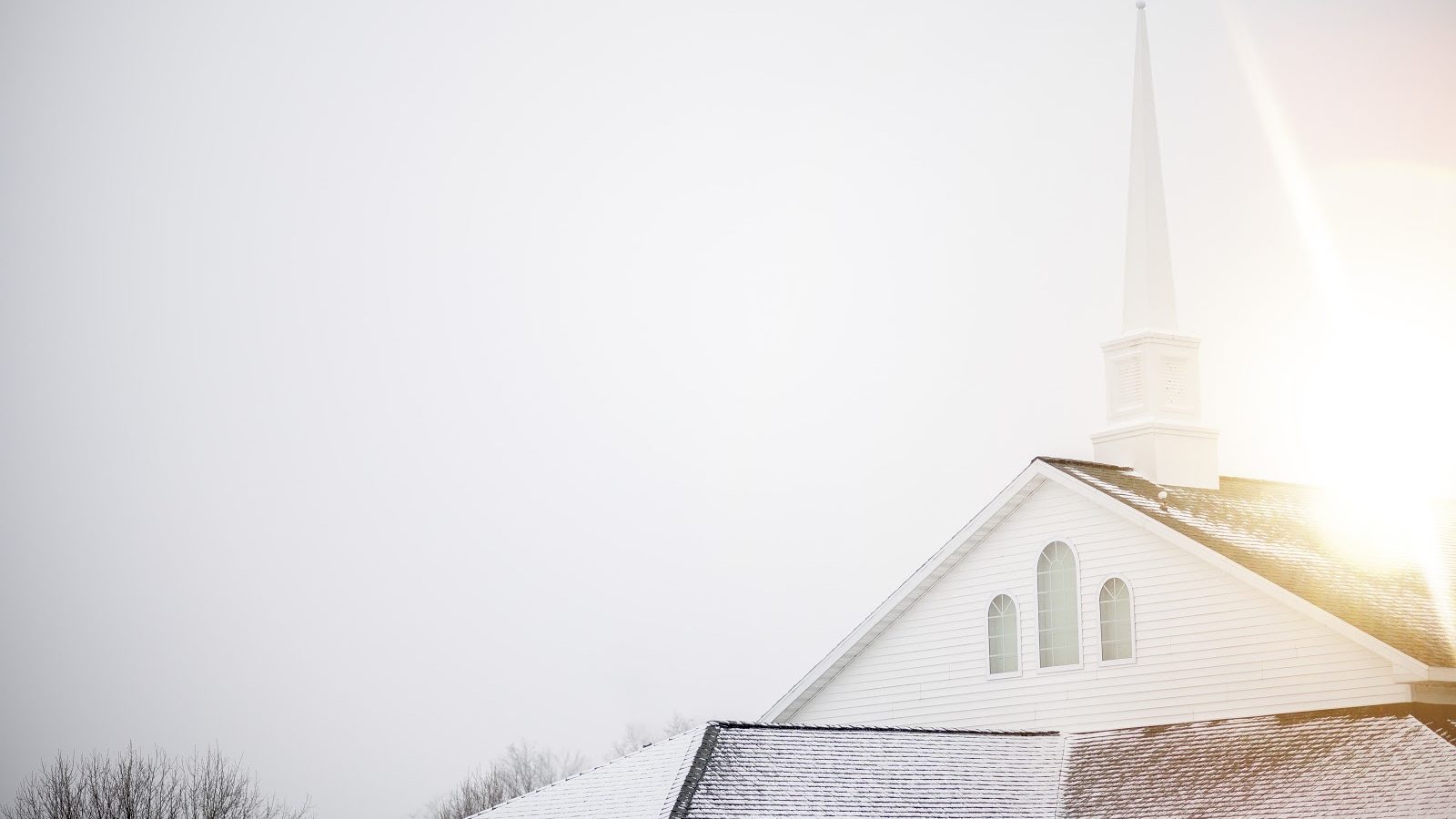 April 24, 2020—On April 13, The Center for American Liberty’s clients filed a lawsuit, Gish v. Newsom, in response to California’s mandate that religious services during the COVID pandemic be limited to streaming video or telephonic services, with no communal worship permitted.

We filed for a temporary restraining order the following day. In response to that TRO request, Governor Newsom and Attorney General Becerra on April 17 effectively amended the state’s lockdown orders to lift restrictions on churches, mosques, synagogues, temples, gurdwaras, and other houses of worship from conducting drive-in religious services, which had previously been explicitly banned in numerous counties. This is part of the relief that our clients sought, in addition to being allowed to conduct socially distanced worship within their churches. Today, after a hearing on Wednesday by telephone, the U.S. District Court for the Central District of California denied our client’s application for a temporary restraining order on state and county restrictions to religious liberty.

In his Order, Judge Bernal concluded that “the orders…do not represent a plain or palpable invasion on the general right to free exercise of religion” because people of faith can practice their religion in whatever way they see fit so long as they remain within the confines of their own homes.” Attorney General Barr recently referred to the in-home confinement of Americans by various states, as “virtual house arrest,” and that is also how most Americans view the obligation to pray only within the four walls of their home – a tremendously burdensome, truncated, dispiriting, and limiting curtailment of a fundamental right, with no end in sight.

“Today’s decision reflects a mixed result for our TRO effort, and a partial temporary delay in obtaining the relief we requested. We rapidly obtained the right of all Californians of faith to be able to communally worship by drive-in services, and many churches are already taking advantage of this great development, but they still cannot worship inside their churches using the same social distancing practices we are now all familiar with in grocery stores and other retail establishments deemed “essential” by the government,” said Harmeet K. Dhillon, Chief Executive Officer of the Center for American Liberty. “We commend the Governor and San Bernardino and Riverside Counties for recognizing their error in barring drive-in services, and hope we can continue to make progress on overcoming the other barriers the government has artificially placed in the way of the faithful.”

“We respectfully disagree with Judge Bernal’s decision,” said Dhillon. “Our clients are asking to be held to the same social distancing standards as liquor stores, marijuana dispensaries, laundromats, and other secular entities. For people of faith, their faith is as essential, if not more so, as food and other activities or services deemed essential by the State. Governor Newsom is now saying that public gatherings may not resume until September or even next year. It is unconscionable to expect people of faith to abandon their faith until the end of the month, September, or any other arbitrary date decided by the State.

“While we are in a health crisis in this country, we must take care to not expand that to a civil rights crisis as well,” concluded Dhillon. “It is important that every American understand the gravity of what is taking place, and understand that unless we fight for our precious civil rights, we may not be able to enjoy them as we did before once this pandemic is behind us. There will be other crisis, but the Constitution must remain our guiding light.”

Center for American Liberty to Continue Fight in Church Litigation04.24.2020