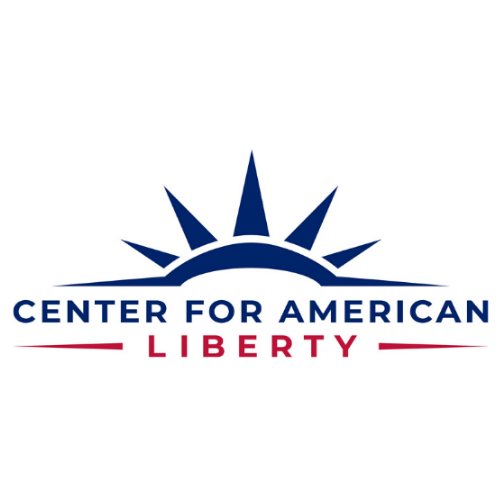 April 5, 2020—The Center for American Liberty, in collaboration with the Dhillon Law Group and Zimolong LLC, on behalf of evangelist Jonathan Shuttlesworth, sent a demand letter to the Pennsylvania Office of Attorney General and the Pennsylvania Governor’s Office of General Counsel demanding clarification of Pennsylvania Governor Tom Wolf’s April 1, 2020 Order “For Individuals to Stay at Home” (“Order”) and affirmation that it does not prohibit Christians from attending Pastor Shuttlesworth’s planned outdoor, drive-in Easter Sunday service scheduled for April 12, 2020 in Harrisburg, Pennsylvania.

“The Governor’s Order is vague, overly broad, and has a chilling effect on First Amendment rights. Pastor Shuttlesworth is a practicing Christian and desires to exercise his First Amendment freedom, on Easter Sunday, by holding a drive-in movie style Easter service,” said Harmeet Dhillon, Chief Executive Officer of the Center for American Liberty. “Unfortunately, a plain reading of the Order is unclear whether churches and other religious institutions can meet for worship services.”

The Center of American Liberty is giving the Pennsylvania Attorney General’s Office and Governor’s Office of General Counsel until 5:00 pm EST on Monday, April 6, 2020, to clarify whether the Governor’s Order would prohibit Pastor Shuttlesworth from holding an Easter service. If the Commonwealth does not respond, or responds without affirming Pastor Shuttlesworth’s religious liberty, the Center for American Liberty promises to file a lawsuit on Tuesday seeking injunctive relief.

“The Commonwealth’s police power is not absolute; it does have limitations. Governor Wolf may not inhibit the Free Exercise of religion unless doing so is the least restrictive means to further a compelling government interest. Banning all religious gatherings would certainly be the most restrictive option, not least,” concluded Dhillon.