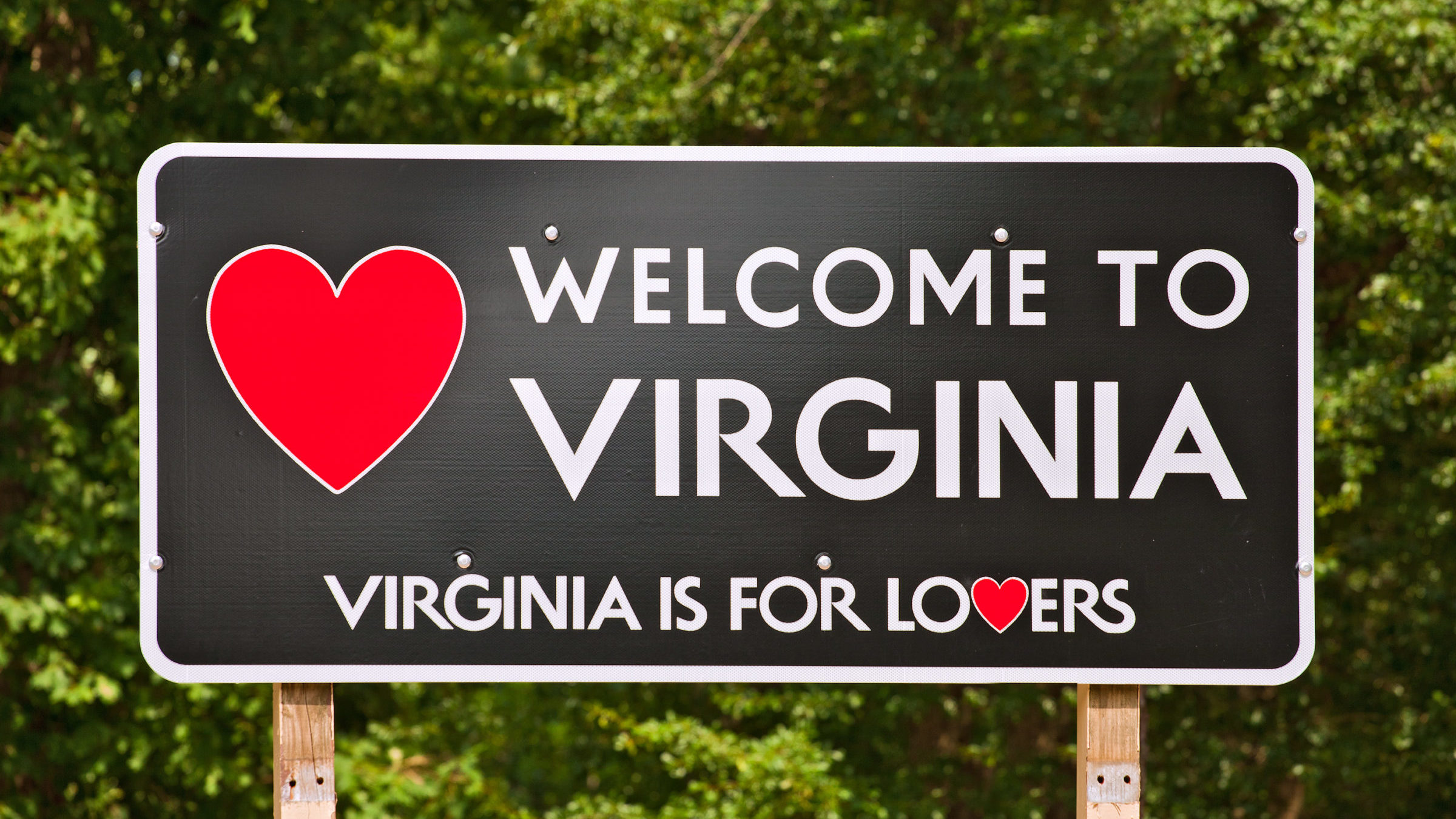 May 23, 2020—On behalf of the Diaz-Bonilla family, the Center for American Liberty in coordination with Simms Showers LLP and the Dhillon Law Group, sued Virginia Governor Ralph Northam and Virginia Attorney General Mark Herring for depriving plaintiffs their First Amendment rights.

Plaintiffs are a nuclear family of 12. Under Executive Order 53, which currently governs plaintiff’s geographic region of Virginia, as a family, they are prohibited from participating in a worship service at their Catholic Church. Yet, they are not prohibited, as a family, from going to secular establishments—home improvement stores, electronic retailers, grocery stores, laundromats, etc. Executive Order 53 also prohibits plaintiffs from going to the Sacrament of Reconciliation (Confession), receiving the Sacrament of the Eucharist (Holy Communion), and praying on their private property with their priest and other believers.

Even if the Governor eases restrictions on Northern Virginia and the region enters into Phase 1, plaintiff’s First Amendment rights will still be violated.

Phase 1 of the Governor’s plan allows for houses of worship to open at 50% capacity. However, it notably prohibits items from being “passed to or between attendees, who are not family members.” Even under Phase 1, plaintiffs cannot receive the Sacrament of the Eucharist in the manner that is consistently with their sincerely held religious belief and historical practice.

“The Executive Orders wrongly and unconstitutionally classify the exercise of religion as non-essential. In reality the right to practice your faith is just essential as anything the Executive Orders sought to protect,” said H. Robert Showers, Esq.

“Governor Northam’s restrictions on religious expression are overly broad, discriminatory, and unconstitutional,” said Harmeet K. Dhillon, Chief Executive Officer of the Center for American Liberty. “Our plaintiffs have been blessed with 10 children. But Governor Northam’s Order discriminates against them because of the size of their family—prohibiting them from attending a religious service together, with their Priest present, while smaller families do not face such a prohibition. The Order also discriminates against religious gatherings. Our clients can go to secular institutions together, but it is a crime for them to religious services together at their parish.”

“On Friday, President Trump announced that his administration will be issuing guidance to states encouraging governors to recognize houses of worship as ‘essential.’ We are appreciative of the President’s leadership here and are hopeful that governors across the country, Governor Northam included, will soon allow houses of worship to reopen,” concluded Dhillon.