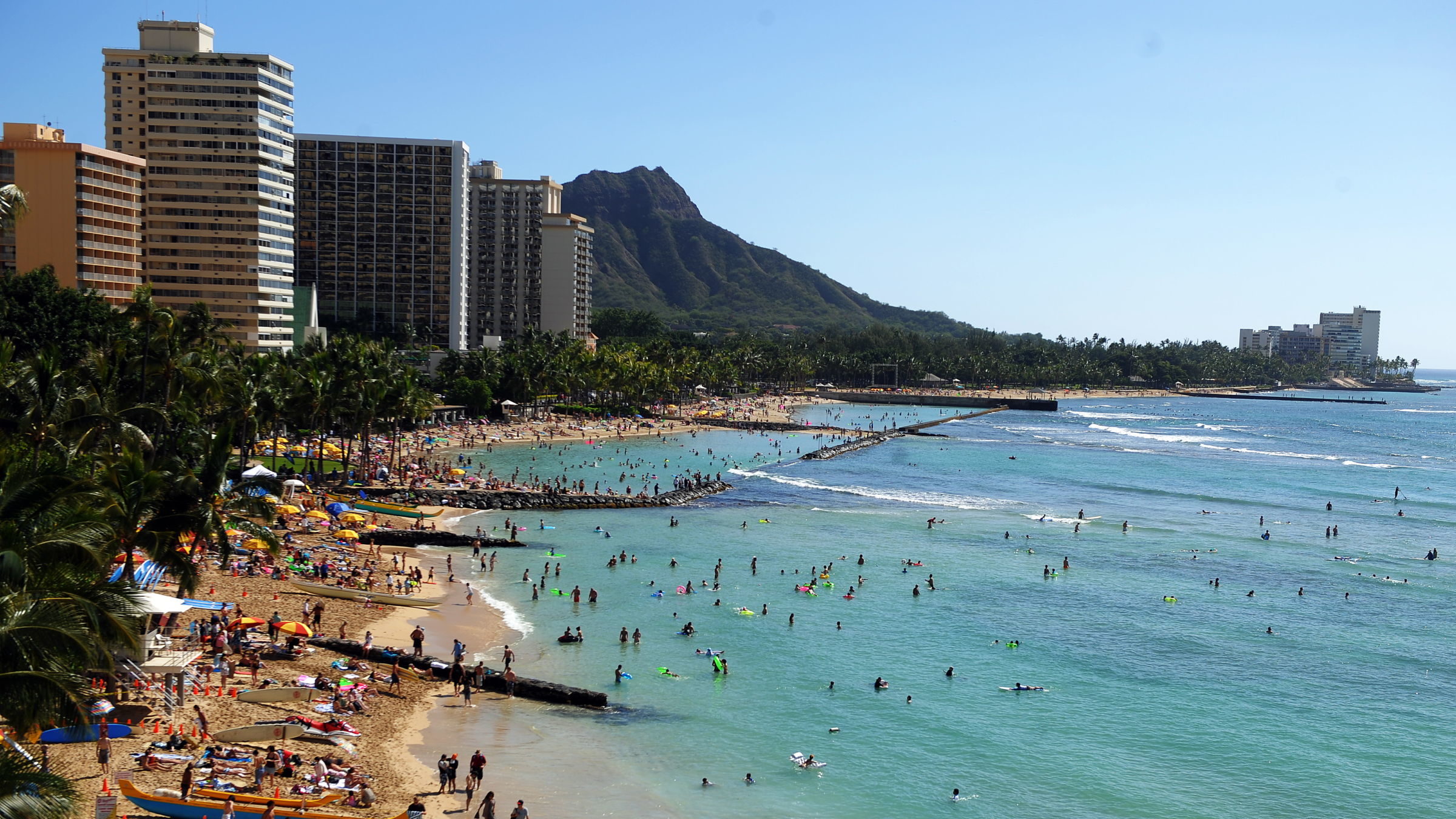 July 18, 2020—Last night, on behalf of clients Richard Partal II, Kristine Marie Partal, and Ellen Partal, the Center for American Liberty, in coordination with attorney James Hochberg and the Dhillon Law Group, filed a lawsuit against Hawaii Governor David Ige, in state court, challenging his enforcement of emergency power beyond the 60-day threshold afforded him under Hawaii law.

On March 4, 2020, Governor Ige issued his first COVID-19 Emergency Proclamation requiring various social distancing restrictions for Hawaii residents. By its terms, that Proclamation was set to expire on April 29, 2020. Statutorily, the emergency powers automatically terminated on May 3, 2020.  However, the Governor’s subsequent COVID-19 proclamations, including his mandatory 14-day quarantine of all travel to the islands, are still being enforced today.

After being reported for “violating” quarantine with his two-year-old son, both of whom were exempt from quarantine requirements—Plaintiff Richard Partal received a call from Mayor Harry Kim’s civil defense office informing him that his exemption from quarantine had been revoked, that he would have to quarantine for two weeks, and that during that quarantine period, plaintiffs Richard and Kristine Partal—a married couple—could not share a bed during quarantine.

“Governor Ige continues to ignore Hawaii law insisting that all travelers to the State quarantine for 14-days upon arrival,” said Harmeet Dhillon, Chief Executive Officer of the Center for American Liberty. “While numerous governors, in both red states and blue states alike, continue to violate civil liberties in response to COVID-19, few responses have been as egregious as Governor Ige’s response. Prohibiting a husband and wife from sharing a bed is arbitrary and shocks the conscience.”