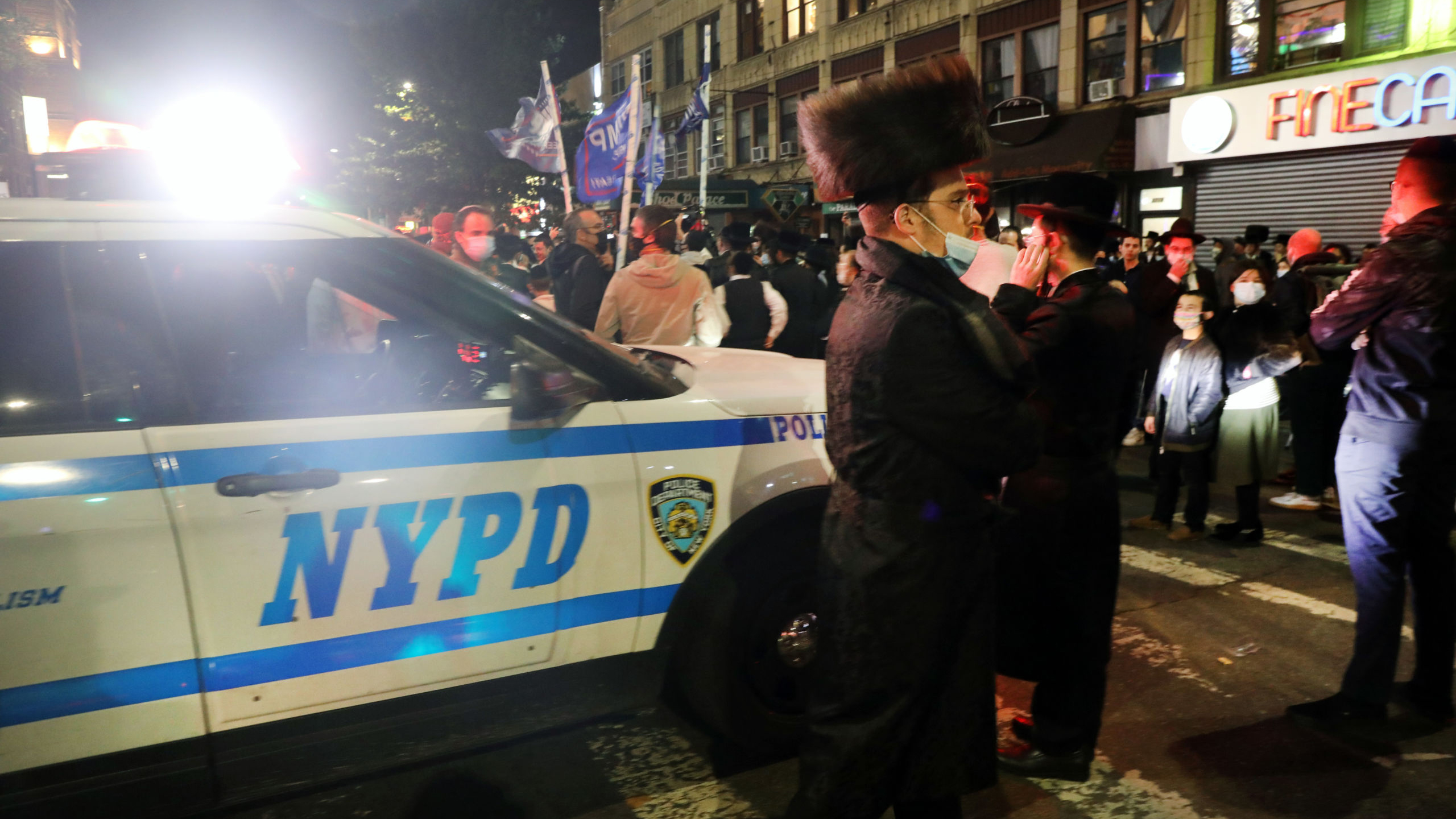 Today, the Center for American Liberty in conjunction with the Dhillon Law Group, Inc. (@DhillonLaw) and on behalf of Rabbi Chaim Rottenberg, rabbi of Congregation Netzach Yisroel in Monsey, New York, sent a letter to Governor Cuomo demanding he stop the unconstitutional targeting of Orthodox Jewish communities and limiting religious gatherings on the eve of the Jewish holiday of Simchas Torah.

Rabbi Rottenberg, whose home was the site of a stabbing during Hanukkah 2019, delivered an invocation at Governor Andrew Cuomo’s State of the State address.

Since the order was issued, the Orthodox Jewish community in Brooklyn has erupted in protest.

“This is unfortunately the next chapter in Governor Cuomo’s bizarre, anti-Semitic, and persistent attacks on the Jewish community with draconian, inconsistent, and illegal Covid-19 related “health orders”, while he simultaneously defends the thousands of unmasked BLM protestors that rioted in the streets for weeks — and it must end,” said Ron Coleman (@RonColeman), partner at Dhillon Law Group, Inc. “This new order is in frank violation of the injunction entered in Soos v. Cuomo, and the rights to freedom of religion, assembly, speech, and travel are fundamental rights protected by the U.S. Constitution.”

The Center of American Liberty has filed more than two dozen lawsuits against multiple Governors for the imposition of unconstitutional orders throughout the Covid-19 pandemic.

“Governor Cuomo’s latest actions are dangerous, irresponsible, and completely unconstitutional,” said Harmeet K. Dhillon (@pnjaban), CEO of the Center for American Liberty. “A lawyer himself, Gov. Cuomo should know better. The Constitution does not allow the government to discriminate against or target religious communities. Unfortunately, that is exactly what he is doing here. New Yorkers deserve better.”