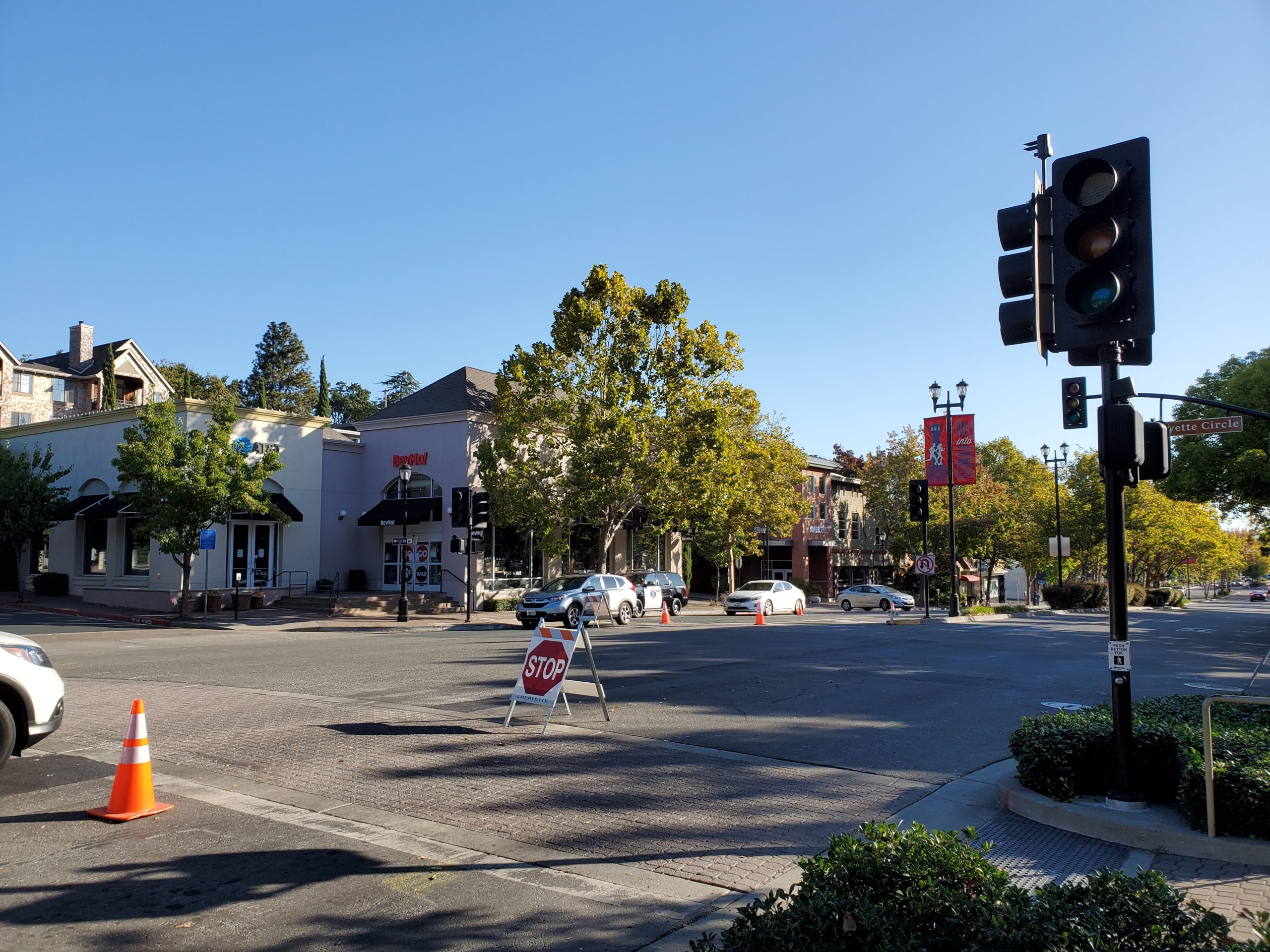 The city of Lafayette, California is digging its heels in defense of an overtly racist citywide policy that discriminates participation in city government on the basis of race.

After the Center for American Liberty sent a letter to the city of Lafayette, CA demanding an end to its use of a race-based “weighted lottery” for its General Plan Advisory Committee (GPAC) Selection, the City responded claiming that its racially weighted lottery is “crafted to remedy past segregationist policies that create systemic inequalities in land use to this day.”

But past discrimination does not create a license for government officials to discriminate today; such a scheme falls far short of constitutional muster as the City cannot possibly show that its racially discriminatory policy is the least restrictive means available to advance a compelling state interest.

City officials decided to select GPAC committee members using a “weighted lottery to augment applications from people of color by duplicating their entries in the lottery drawing.”

While the Center for American Liberty is sympathetic to the enormous plights of those who were victims of past discrimination, compounding past discriminations with present-day discrimination is no remedy. Every applicant for the city of Lafayette’s General Plan is entitled to an equal opportunity to be selected to serve his or her community. The City’s weighted lottery inflicts current and unnecessary constitutional harm at the hand of the government.