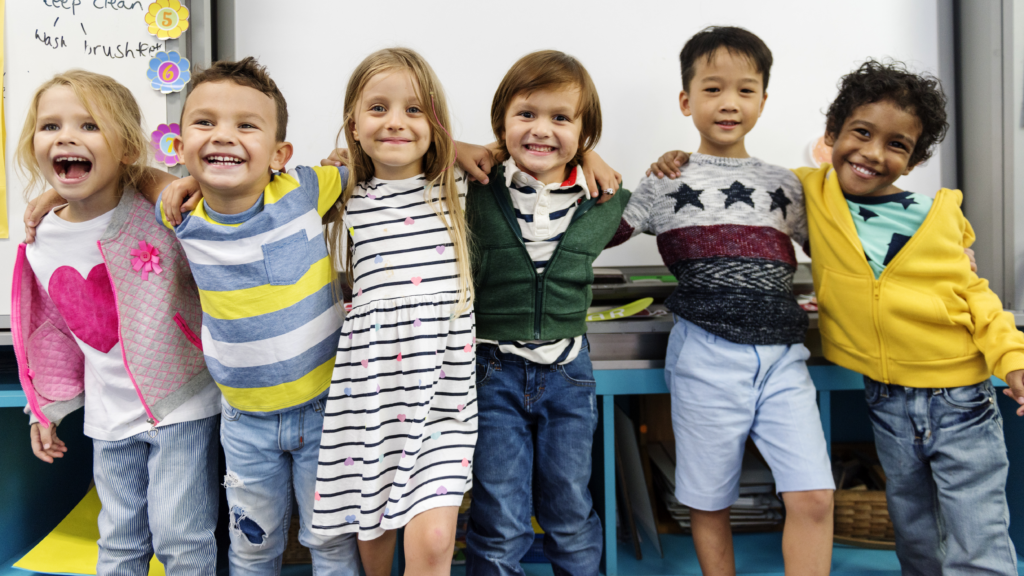 PRESS RELEASE: San Francisco — The Ninth Circuit Court of Appeals, at the request of Governor Gavin Newsom, agreed today to vacate the court’s three judge panel that ruled earlier this year in favor of the parents represented by the Center for American Liberty’s lawsuit Brach v. Newsom (#OpenCASchools), that Newsom’s order closing private schools violated parents’ Due Process rights, and have the entire case reheard by the full Ninth Circuit Panel.

In the prior ruling for parents, the three judge panel of the Ninth Circuit reasoned: “…the Supreme Court has long held that ‘the right of parents to make decisions concerning the care, custody, and control of their children is a fundamental liberty interested protected by the Due Process Clause,’ and that right includes ‘the right of parents to be free from state interference with their choice of the educational forum itself.’”

“It’s sad to see Governor Newsom so vigorously continue his assault on children’s education,” said Harmeet K. Dhillon, CEO of the Center for American Liberty. “The prior opinion from the Ninth Circuit was a clear victory for parents and students when the court correctly ruled that under the Constitution, parents – and not Gavin Newsom or faceless bureaucrats — have the right to decide how best to educate their children. I’m confident that the en banc panel will reaffirm that Governor Newsom’s anti-parent power grab was unconstitutional.”

“Although we believe that the original panel correctly held that Governor Newsom violated the Constitution when he closed private schools across the state, we look forward to making our case again to the en banc panel,” said Partner at Eimer Stahl LLP, Robert Dunn. “The school closure orders the Governor kept in place for nearly a year had a devastating impact on students throughout the state and plainly interfered with parents’ ability to control the education of their children. We are confident that the en banc panel will vindicate our clients’ fundamental rights and prevent the Governor from reinstituting such an order.”