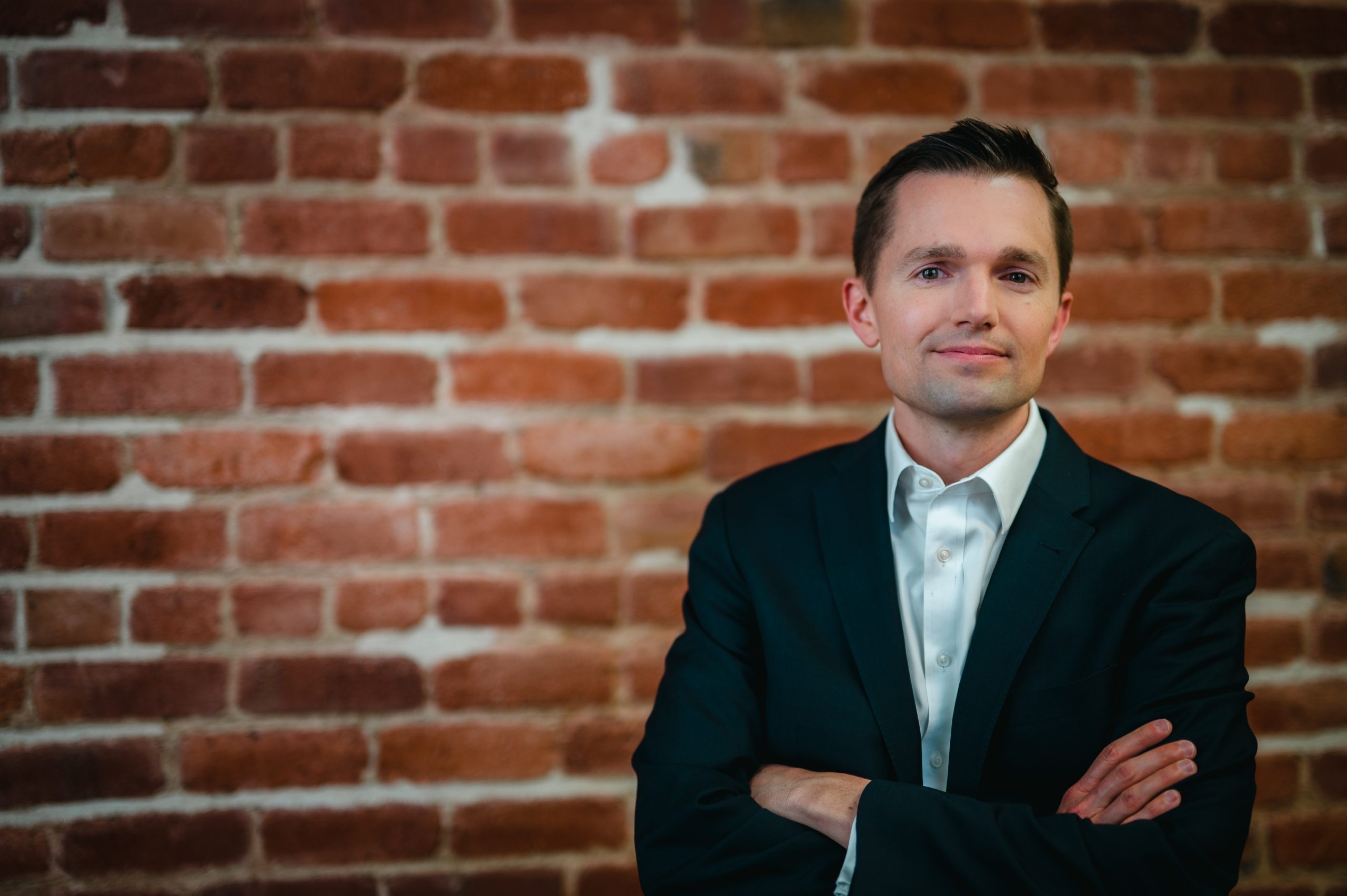 Mark Trammell serves as executive director and general counsel to the Center for American Liberty.

Trammell is an ardent defender of First Amendment freedoms and civil liberties.

Prior to joining the Center for American Liberty, Trammell served as in-house counsel to Young America’s Foundation, where he advocated for and defended students’ free speech rights on college campuses. He has also served as an attorney at Liberty Counsel and as an adjunct professor at Liberty University, where he taught nonprofit law.

Trammell is a member of the Maryland bar and the District of Columbia bar. He is a graduate of Liberty University School of Law and Union University. Trammell currently serves on the Board of Trustees at Gateway Seminary of the Southern Baptist Convention.