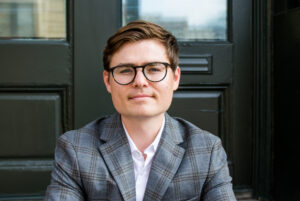 Eric Sell serves as Associate Counsel and is the inaugural Shillman Legal Fellow at the Center for American Liberty. Eric’s practice focuses on preserving and enforcing the constitutional protections that keep oppressive government in check.