Add a new company to the list of “big tech” entities that have promised to cut off conservatives: PayPal. Do you advocate for border security, call attention to anti-American groups and people, ask pointed questions of powerful politicians, or point out social media giant hypocrisy? No banking for you!

In a Monday interview with the Wall Street Journal, PayPal CEO Dan Schulman claimed that his company, which last year processed $578 billion in transactions, has partially outsourced the task of deciding which accounts to ban to the Southern Poverty Law Center. “There are those both on the right and left that help us. Southern Poverty Law Center has brought things. We don’t always agree,” Schulman said. (He didn’t name any similar groups on the right.)

Just last year, SPLC was forced to pay $3.375 million in damages and abjectly apologize for falsely claiming a man was an anti-Muslim extremist. By incorporating the hard bias of SPLC into its business model, Paypal cuts off a major avenue for financing nonprofit groups and writers on the right.

PayPal is not alone in gagging free speech through its political redlining. The David Horowitz Freedom Center’s donation processing services were discontinued by both Visa and Mastercard at the behest of the SPLC (though they later restored services after this action was exposed). Rebel Media’s Martina Markota was also recently banned by Chase, without explanation, as was the account of Joe Briggs, an Iraq War vet and Trump supporter. (Chase offered to reinstate Briggs’ account after other veterans threatened to pull their business.)

Even the Electronic Frontier Foundation (EFF) — a left-leaning group focused on digital rights and advocacy — has expressed concerns about the ability of financial institutions and other online payment processors to engage in what they call legal censorship. As far back as 2010, when PayPal banned Wikileaks, the EFF brought attention to the limits on free speech that were coming not from the government, but from private organizations. The threat is many times worse today.

The SPLC’s corrosive influence is metastasizing. Organizations including Facebook, Amazon, Google and Twitter have all turned to the SPLC to define who may speak. Not to be left out, fundraising platforms such Stripe, Kickstarter, Patreon and IndieGoGo have all been accused of systematically barring conservatives from participation — citing political reasons or taking cover under bans by Mastercard or Visa. Patreon suspended Robert Spencer’s Jihad Watch from receiving contributions. Patreon claimed that Mastercard actually dictated the ban.

In his interview, PayPal’s Schulman said, “Our mission is to democratize financial access for all citizens so that managing and moving money is a right for everybody, not a privilege for the affluent.” Instead, Schulman has turned managing and moving money into a right for the left and a privilege for the bland, the inoffensive, the defanged. The diversity of the woke financial industry is a one-way ratchet.

PayPal’s CEO claims to want companies to be a “force for good.” They could be a force for equality, inclusion and freedom, and could ensure that a marketplace of ideas remains competitive and open. Instead, they have become a force for exclusion, segregation, and the silencing of dissidents.

DHILLON: PayPal Partnership With SPLC Marks An Era Of Censorship06.24.2019 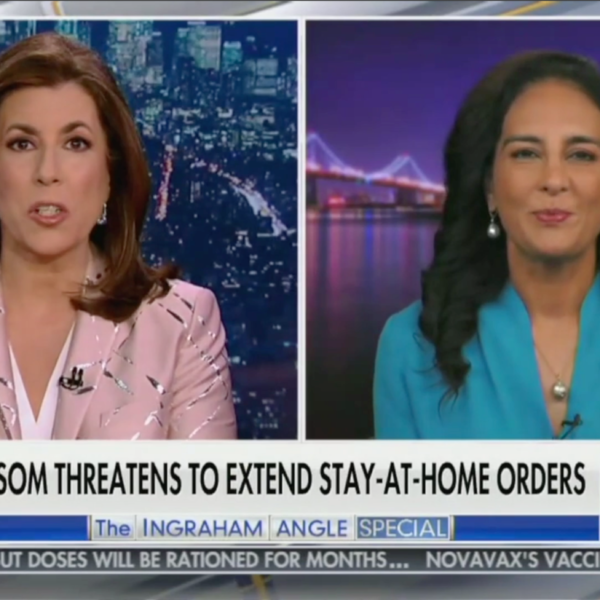