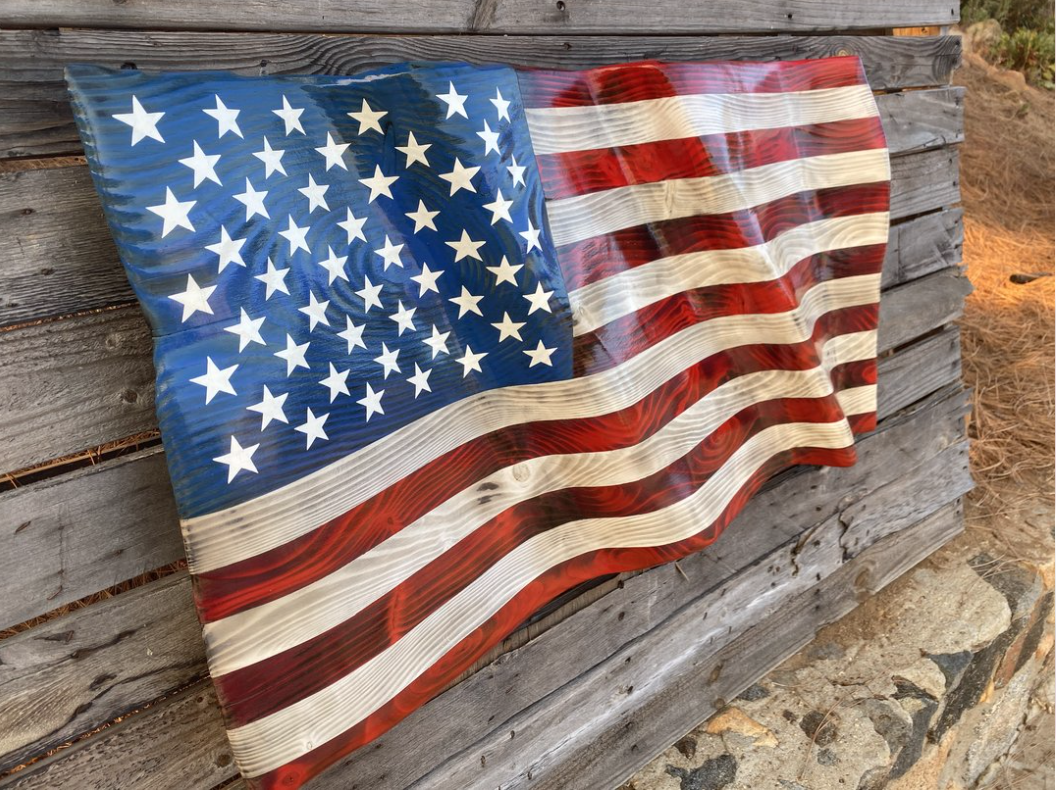 But now, Big Tech is trying to crush James and his patriotic business.

This past January, PayPal decided to demonetize James and his business by freezing revenue due him. In total, PayPal is holding more than $35,000 of James’s money. Now, James finds himself in an impossible situation—unable to fulfill orders because PayPal is freezing, rather than transferring, funds from James’s customers to James.

At the same time Facebook blocked James from running advertisements on Facebook. And if that wasn’t enough, Shopify removed specific flags from the Your American Flag Store’s website including the state flag of Texas and an American flag featuring President Trump.

You may be wondering why Big Tech did this?

James asked and was told that the products he sells go against “community standards.”

That’s right. The American flag and the state flag of Texas go against “community standards.”