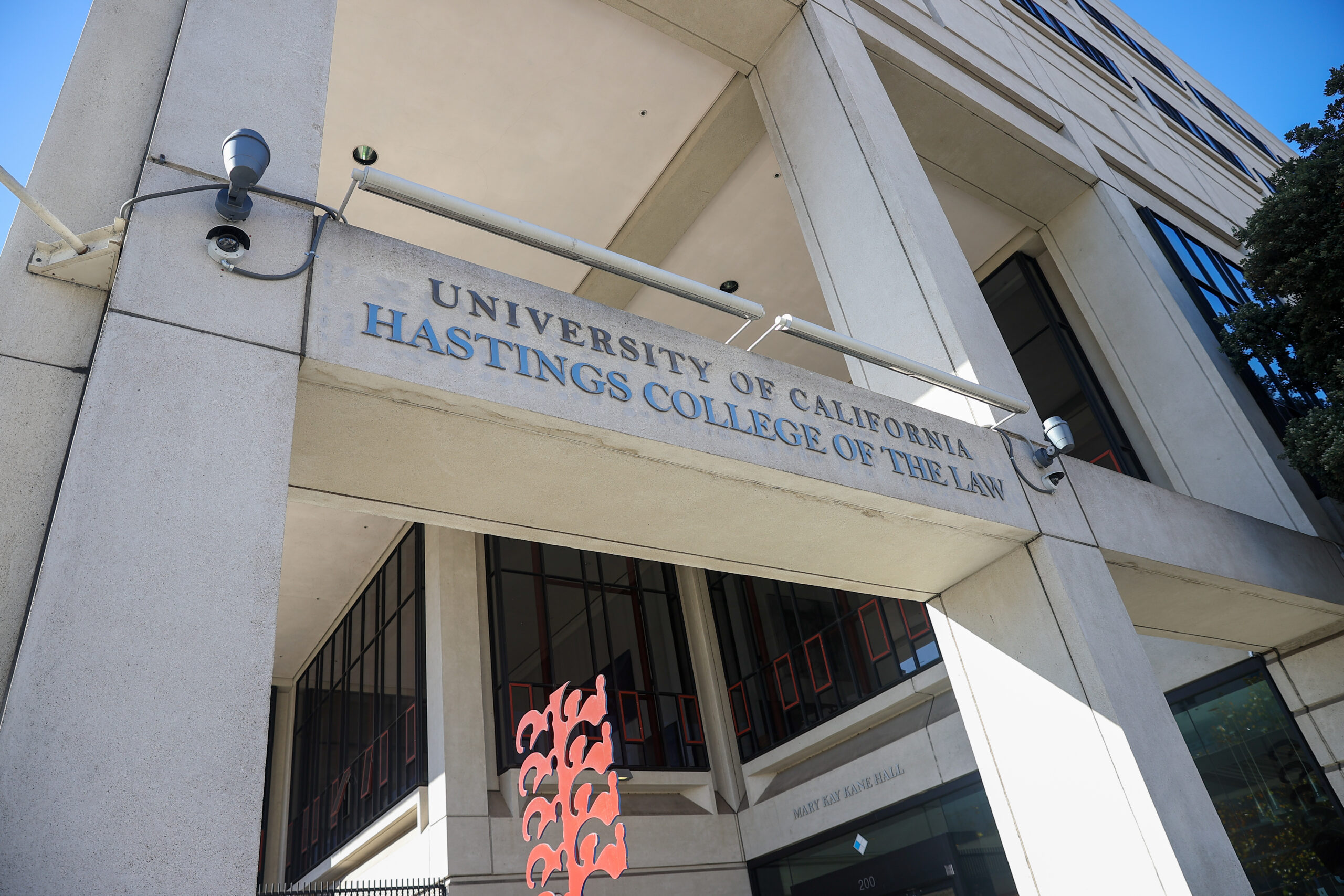 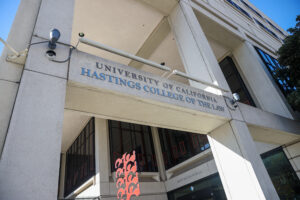 The Left’s attempt to cancel founding fathers and rewrite history through a “woke” lens has taken aim at a new victim—Serranus Hastings.

Serranus Hastings was a giant in American history and his numerous contributions shouldn’t be erased. Hastings represented Iowa in the United States House of Representatives, served as Chief Justice of the Iowa Supreme Court, and served as Chief Justice to the California Supreme Court shortly after moving to the state. He also founded UC Hastings Law, through an agreement with the State of California, which was enshrined into state law, California Education Code, § 92200, et seq.

Hastings agreed to pay the State Treasury $100,000 in gold and to establish the College with Hastings serving as its first Dean. The State of California, in turn, agreed to fund the College a minimum amount in perpetuity; that the College “shall forever be known and designated as the Hastings College of the Law;” and that an heir or representative of Hastings would at all times have a seat on the College’s Board of Directors, the College’s governing body, which is independent from the Regents of the University of California.

But revisionists took aim at Hastings in an attempt to cancel his legacy after a poorly sourced opinion piece falsely and maliciously accused Hastings of fomenting and financing raids by State-run militia on Native Americans in the late 1850’s and early 1860’s. Although there is no direct evidence that Hastings desired, requested, or knowingly encouraged any atrocities against Native Americans, the accusations against Hastings soon snowballed.

Then, the State of California passed AB 1936 authorizing the punitive removal of the “Hastings” name from the school and the Hastings hereditary seat from the Board, in clear violation of Serranus Hastings’s donative intent which was subsequently codified in state law.

12.08.2022—College Defendant’s Reply in Support of Motion to Strike