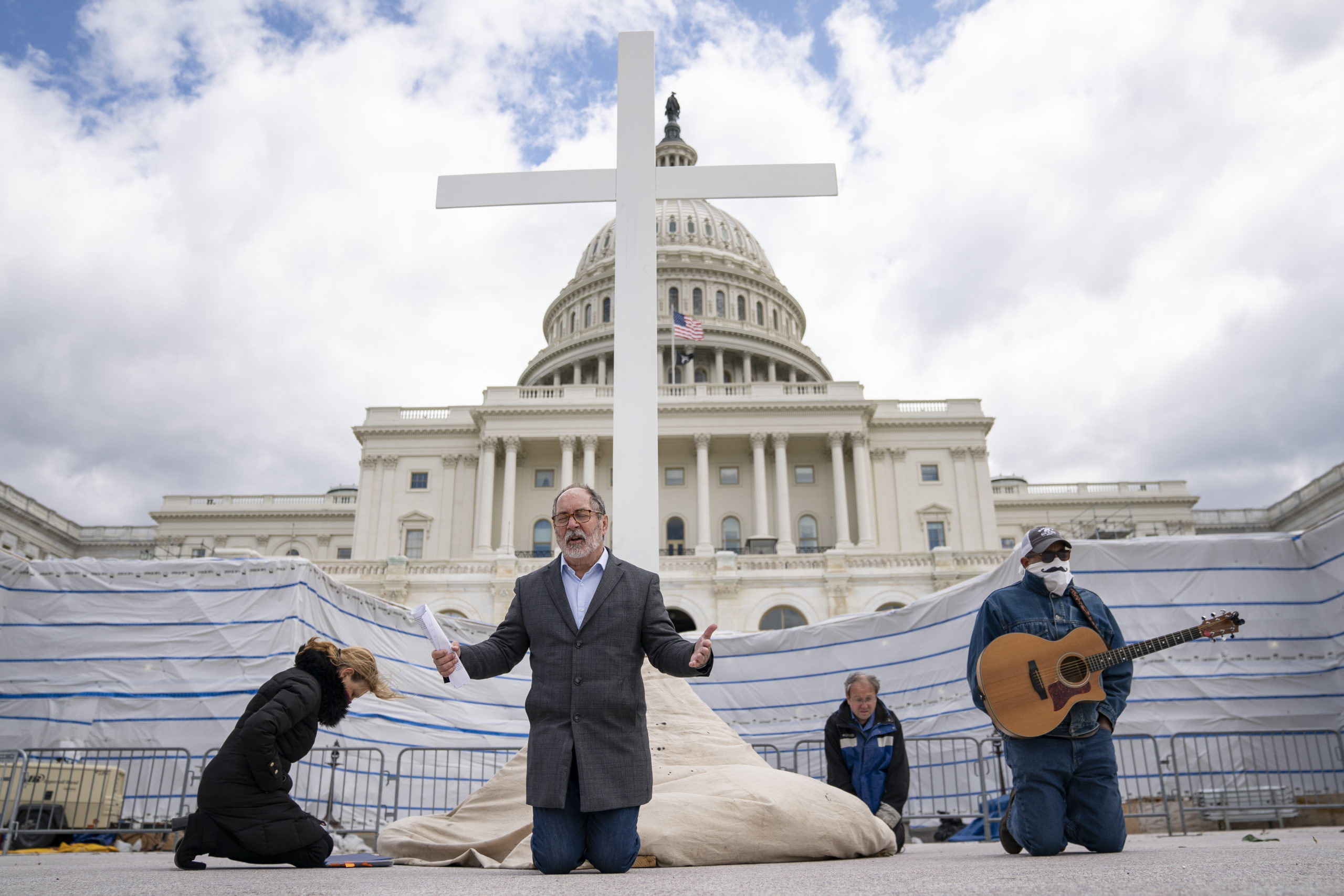 Speaker Pelosi has turned the grounds surrounding the U.S. Capitol into a no-speech zone banning all expression, including prayer. Read the Documents Complaint On March 30, 2021, the Center for American Liberty in conjunction with Chavez-Ochoa Law Offices, Inc. and the Dhillon Law Group, Inc. filed a First Amendment lawsuit on behalf of Reverend Patrick
Mahoney v. Pelosi03.30.2021
Read More

What is Governor Newsom hiding? Since May 2020, the Newsom administration has denied millions of Americans their constitutionally protected civil liberties—all under the veil of secrecy. Claiming “science” and “data” broadly as justifications for his actions, Governor Newsom criminalized gathering at houses of worship, closed public and private schools, and shutdown small businesses all while
Center for American Liberty v. CHHS01.27.2021
Read More 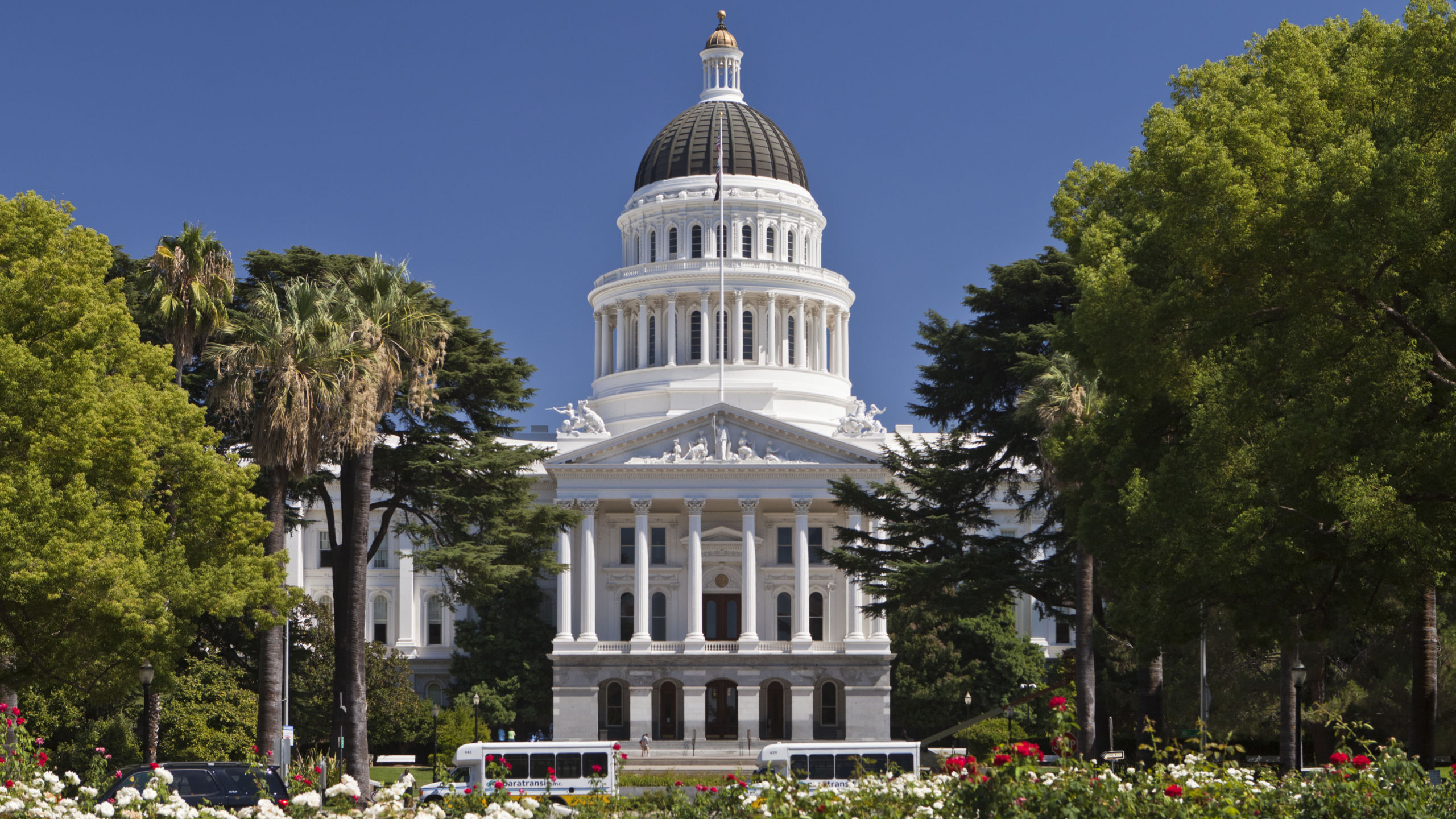 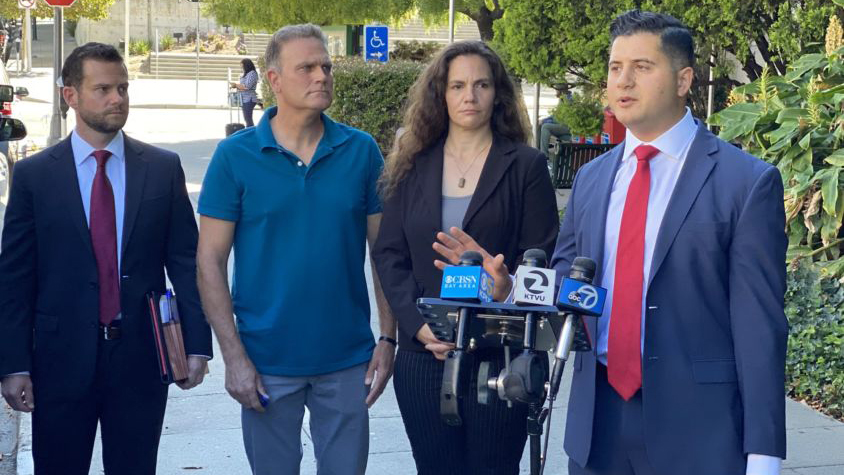 The Center for American Liberty is proud to be challenging Governor Newsom’s unconstitutional closure of public and private school facilities in 32 counties across California. Join us as we fight for the right of every child to receive an education! 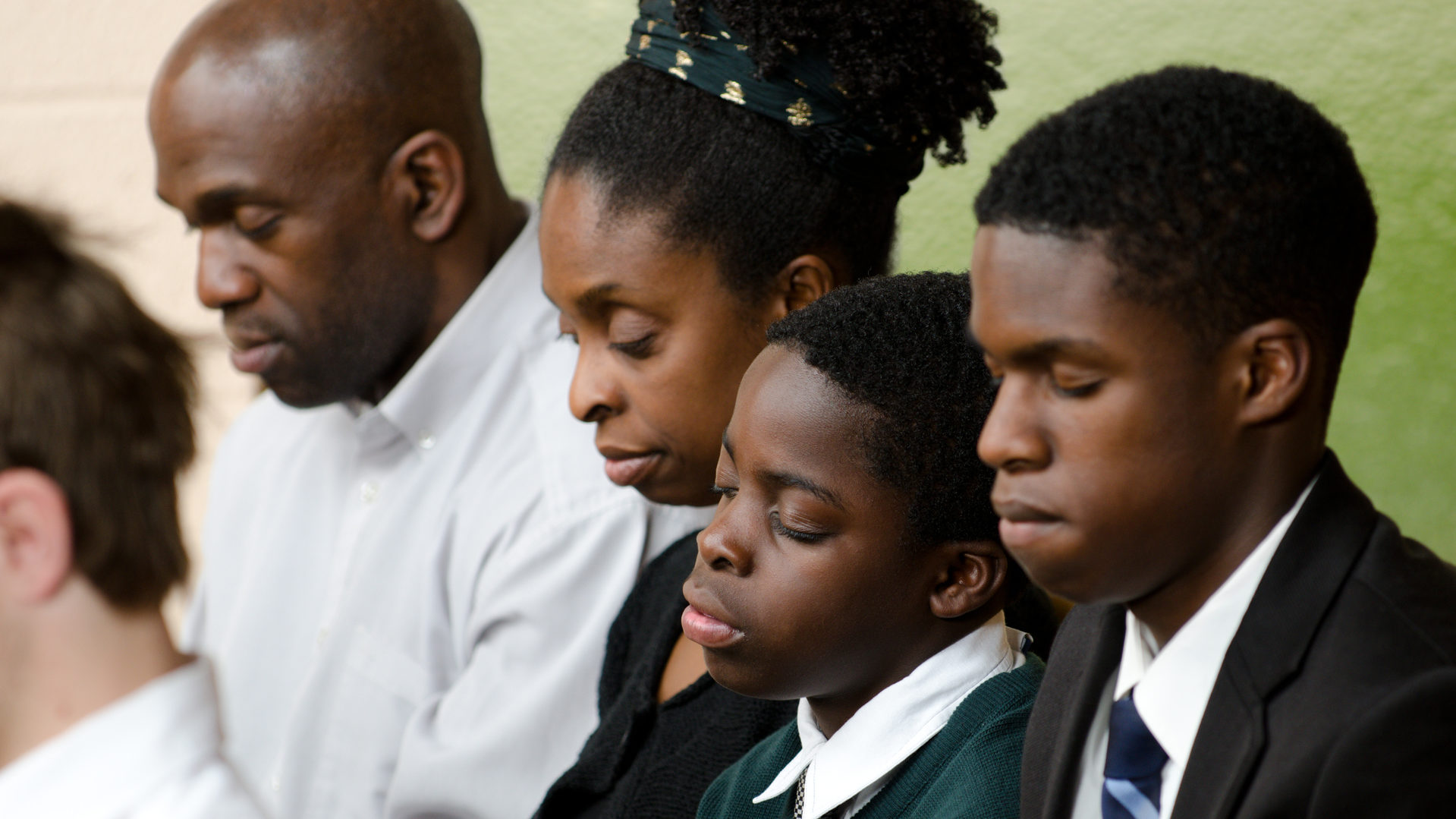 The religious liberties guaranteed by our Constitution are not negotiable. We must stand together against Governor Newsom’s abuse of power and the suppression of religious freedom in California. 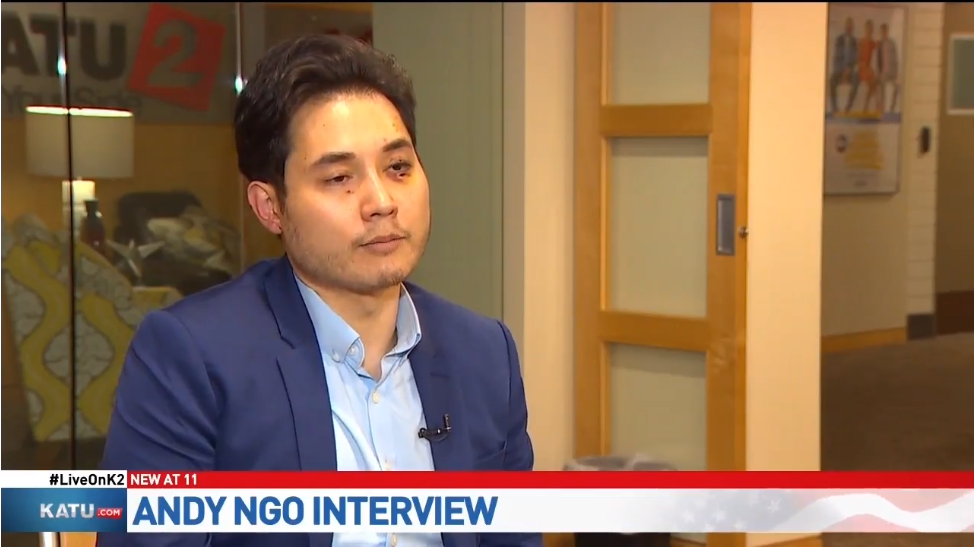