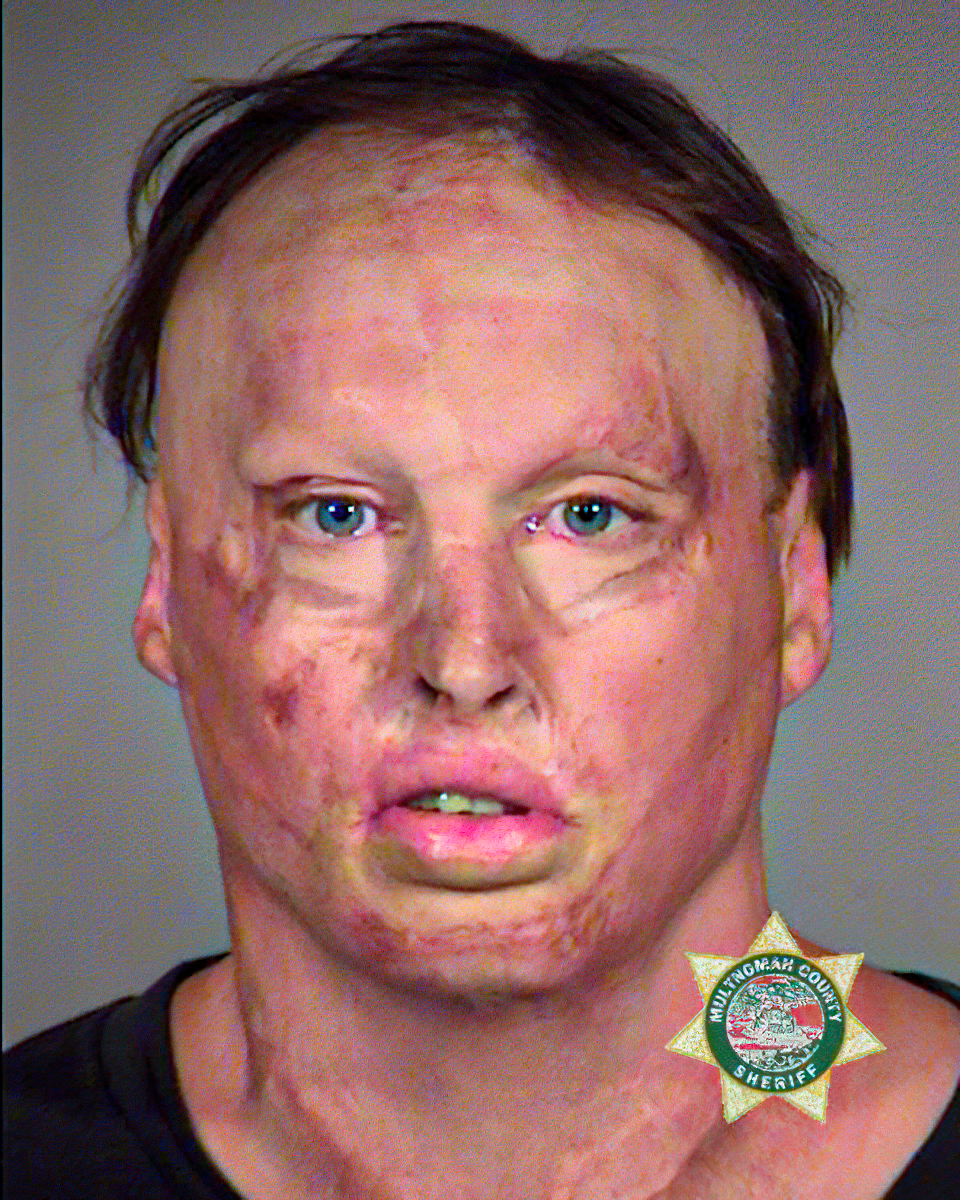 October 29, 2021 — A member of Antifa, John Colin Hacker, has been indicted on a felony robbery charge by a grand jury in Multnomah County for allegedly violently stealing journalist Andy Ngo’s cell phone during an attack on May 7, 2019 in Portland.

There is an active arrest warrant for Hacker and as of the distribution of this release, he has not yet turned himself in.

“I hope last week’s indictment of Mr Hacker signals a change in the prosecutor’s office in Portland,” Ngo said. “For years, too many violent extremists falsely claiming to be fighting for ‘racial justice’ have gotten away with campaigns of terror and violence against journalists and citizens.”

As previously reported, Ngo, represented by the Center for American Liberty, filed a lawsuit on June 4, 2020 seeking damages against Rose City Antifa and others who committed violent criminal acts against him in 2019.Hacker countered with an Anti-SLAPP lawsuit that was denied by a judge.

“Two years later, this is finally a step in the right direction for the rule of law in Portland, where Antifa has been operating with impunity,” said
Harmeet K. Dhillo, CEO of the Center for American Liberty. “There is still a long road ahead for the justice that Andy Ngo deserves. Andy has endured years of harassment, serious threats on his life, and the inability to live in his hometown at the hands of these domestic terrorists. This is a good start, but we’re hoping to see more of these actions.” 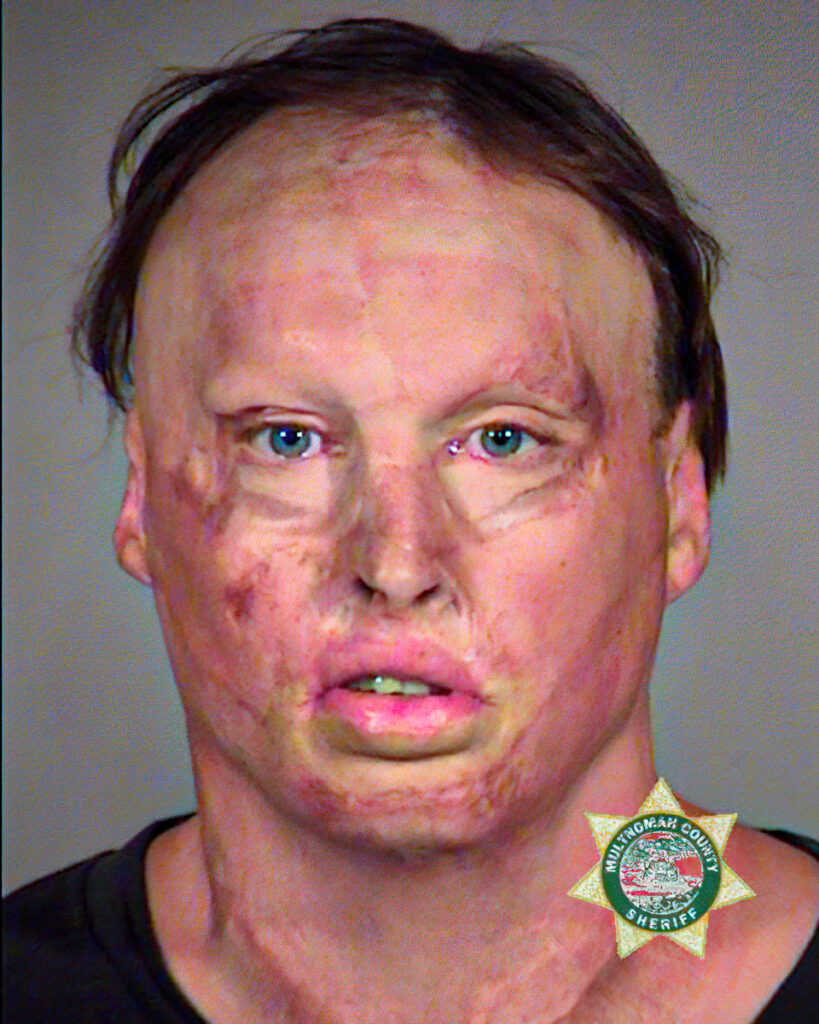 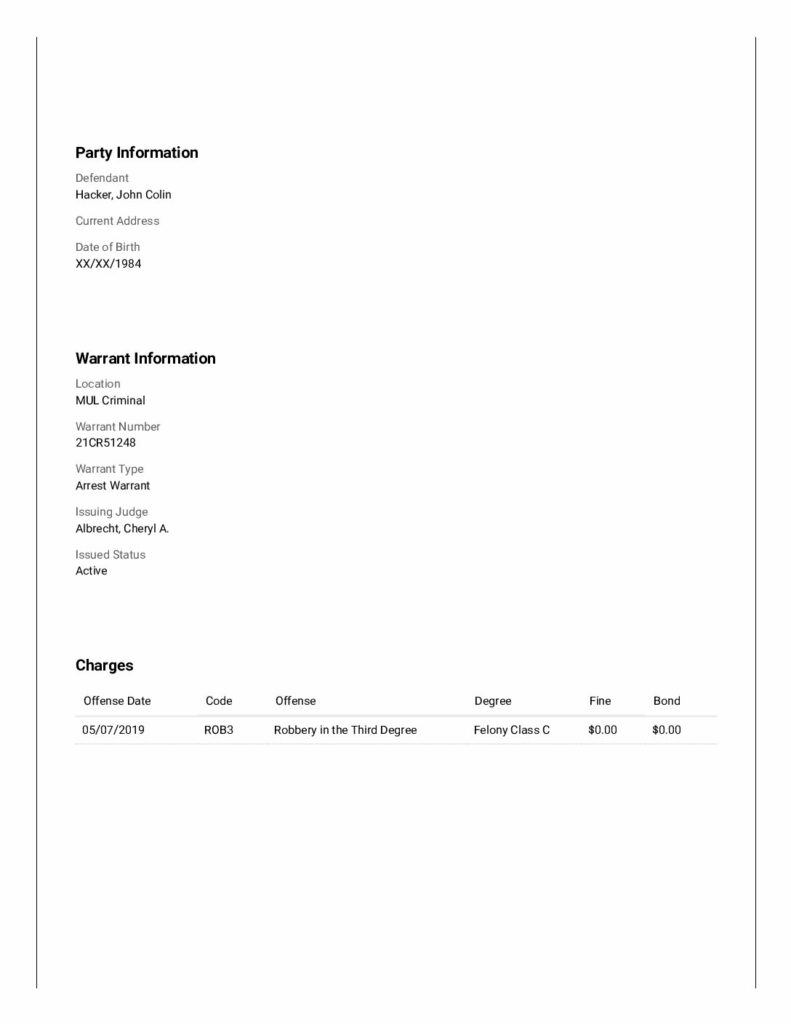 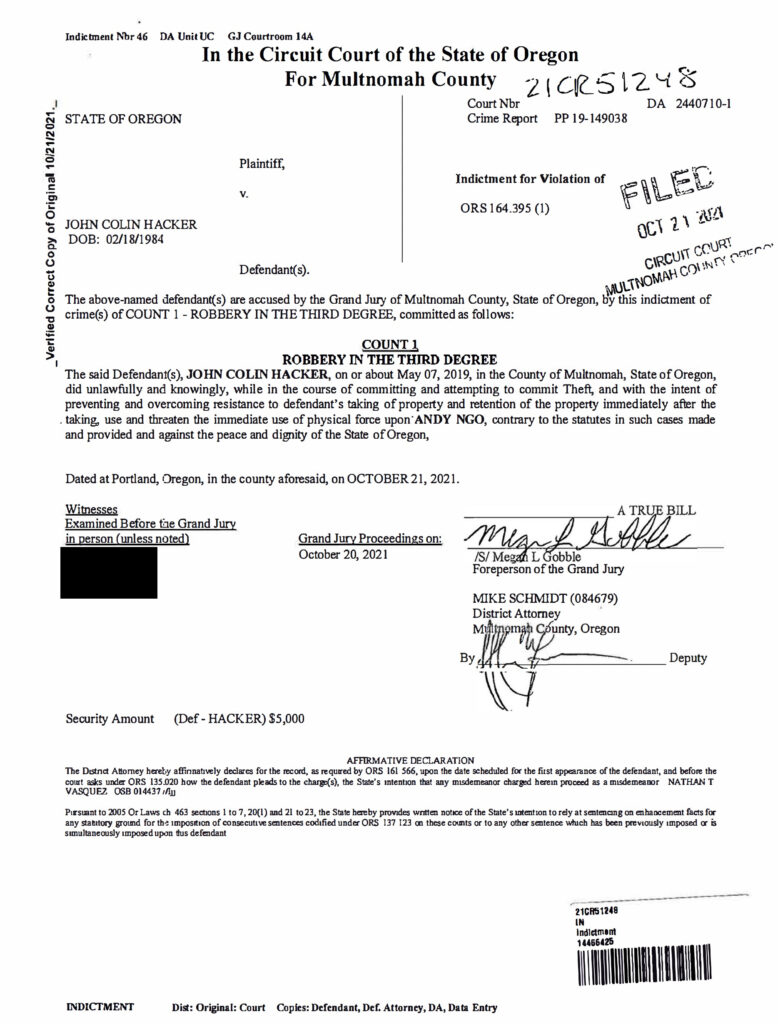